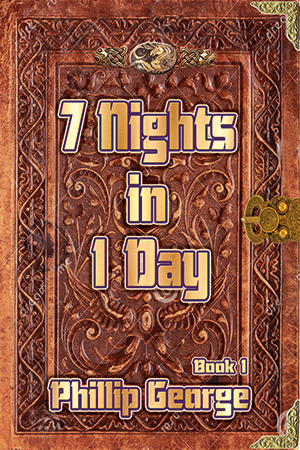 This is a fascinating mystery which is based around a small, sleepy southern England town that has existed since Roman times. After a completely unforeseen event which occurs within the grounds of the historic and prestigious golf club, due to the extensive coal mining which has occurred in the early days of industrialisation, many lives are impacted in the most unexpected of ways. Not only does the land prove to be fragile in its comosition, but so do the seemingly reliable bonds of friendship and loyalty which have endured unchallenged thus far.

Not far away, in the quiet surroundings of an up-market nursing home for the more financially fortunate, an enigmatic figure begins to play a very important role. As the chaos ensues, strangers and friends alike find their paths crossing where each has to deal with otherworldly situations that bring life-changing consequences.

Often crossing back and forth between times and dimensions, individuals get to learn much more about themselves than ever they considered possible. When secrets are revealed and intolerable situations are confronted, unexpected transformations occur.

This epic story spans several books, where in Part 1, the reader gets to know the characters and what happens to cause such a major impact in a relatively small community. Along with this, the story weaves into its structure the principles of the Kybalion.

This very ancient text sets out the immutable laws of the Universe which we are all governed by. At first glance, they are smewhat intimidating and seemingly difficult to apply to our everyday practical existence. However, through the medium of this story then things can be seen in a much clearer and more meaningful way.

To purchase directly from us, please use the Paypal button. Wth this method you can securely use your credit card in the normal way.

Use this link to go to the eBook to see the options for suppliers and eReader format. Nook, Kobo, Kindle etc.